Willem de Kooning, Judgement Day, 1946
Willem de Kooning is a hard nut to crack, even for the most die-hard abstract expressionist enthusiasts. “There’s a pure intensity in his work. Woman I has never sat easily on the walls of the Museum of Modern Art [MoMA],” said John Elderfield, the museum’s chief curator emeritus of painting and sculpture, who has organised this exhibition, the largest and most comprehensive of the artist’s work to date. Perhaps it is telling that it was nearly 15 years after his death before a museum mounted a career-spanning survey. “It is extraordinary that we’ve had significant Pollock, Klein and Rothko shows, but not De Kooning.” The last retrospective, held at the Whitney Museum of American Art in 1983, was “a little peculiar” according to Elderfield, a conflation of a drawing show organised by the Whitney and a display of paintings and sculptures organised by a German institution. A survey of paintings at the National Gallery of Art, Washington, DC, in 1994, the last major show before his death, ­only featured about 80 works. MoMA’s show will attempt to rectify the oversight, with more than 200 works on loan from public and private collections, taking up all of its sixth-floor galleries. “When I proposed it to MoMA, everyone was enthusiastic,” said Elderfield. “I started by making a list pretty much off the top of my head and I think I ticked off 50 works without opening a book.” Securing the loans meant meeting about 100 lenders, and many proved to be generous. “David Geffen is lending all four of his De Koonings, and Steve Cohen is lending his. There are a number of great pieces in private ­collections.” Museums are pitching in as well, with the Art Institute of Chicago lending its massive Excavation, 1950, “which many people consider his best work”, said Elderfield. But the high-profile loans mean that the show will not be going on tour, as most lenders were unwilling to part with their works for more than one venue. “It’s not fair to the artists if there’s a diminished show and it’s not fair to the lenders [to release their works for so long]. I think this is going to be the case more and more in the future,” said Elderfield. The 500-page exhibition ­catalogue divides De Kooning’s career into nine areas, and includes an essay by Elderfield and more than 700 illustrations. Categories: Modern (1900-1945)
via The Art Newspaper
visit MoMA 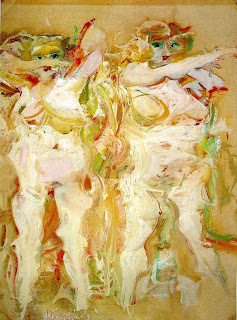 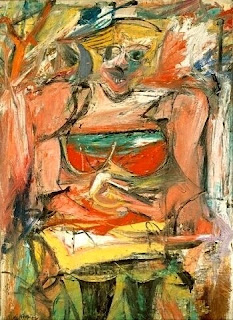 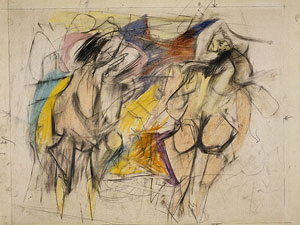 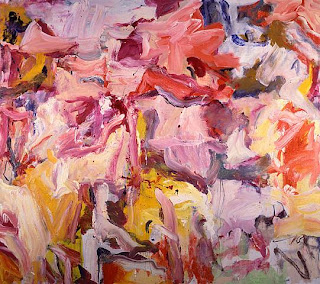