DIAMONSTEIN-SPIELVOGEL LECTURE SERIES
The Diamonstein-Spielvogel Lecture Series provides a forum for distinguished artists to discuss the genesis and evolution of their work in their own words. Dr. Barbaralee Diamonstein–Spielvogel and the Honorable Carl Spielvogel generously endowed this series in 1997 to make such conversations available to the public.
Ann Hamilton
September 16 at 3:30
East Building Concourse, Auditorium
Ann Hamilton, artist
For nearly 30 years, Ann Hamilton has been making multimedia installations with stunning qualities and quantities of materials: a room lined with small canvas dummies, a table spread with human and animal teeth, the artist herself wearing a man's suit covered in a layer of thousands of toothpicks. Along the way, she has constantly set and reset the course of contemporary art. Often using sound, found objects, and the spoken and written word, as well as photography and video, her objects and environments invite us to embark on sensory and metaphorical explorations of time, language, and memory.
Born in 1956 in Lima, Ohio, Hamilton received a BFA in textile design from the University of Kansas in 1979 and an MFA in sculpture from the Yale University School of Art in 1985. Textiles and fabric have consistently played an important role in her performances and installations—whether she is considering clothing as a membrane or (more recently) treating architecture itself as a kind of skin. She was selected to represent the United States in the São Paulo Bienal in 1991 and the Venice Biennale in 1999. In 1993, she was awarded a prestigious MacArthur Fellowship. After teaching at the University of California at Santa Barbara from 1985 to 1991, she returned to Ohio, where she lives and works. Hamilton has also been a professor at Ohio State University since 2001. The National Gallery of Art owns 15 works by the artist, including photographs, prints, sculptures, and a video installation.
Lecture Card (PDF 138k) 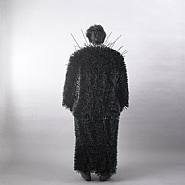 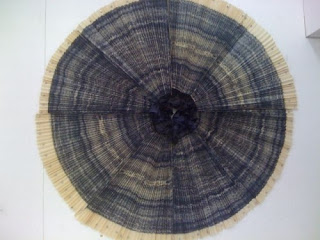 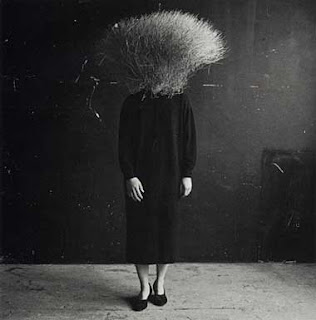 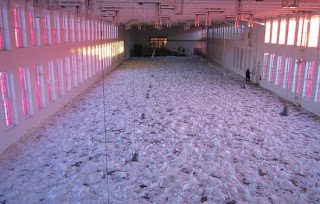 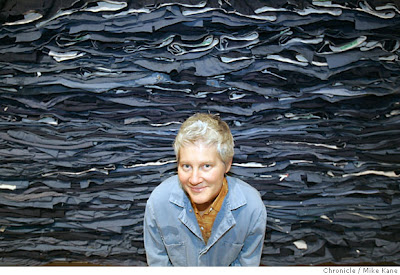